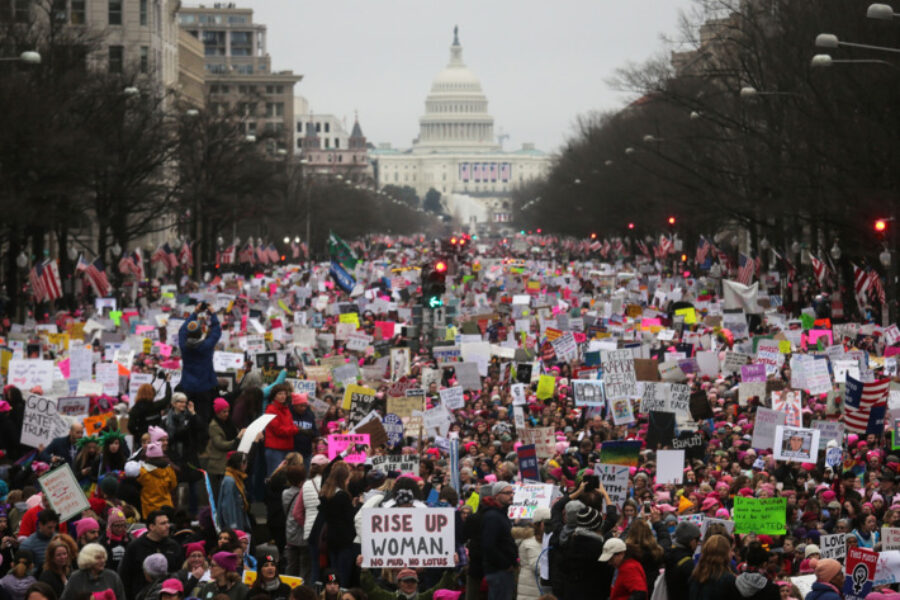 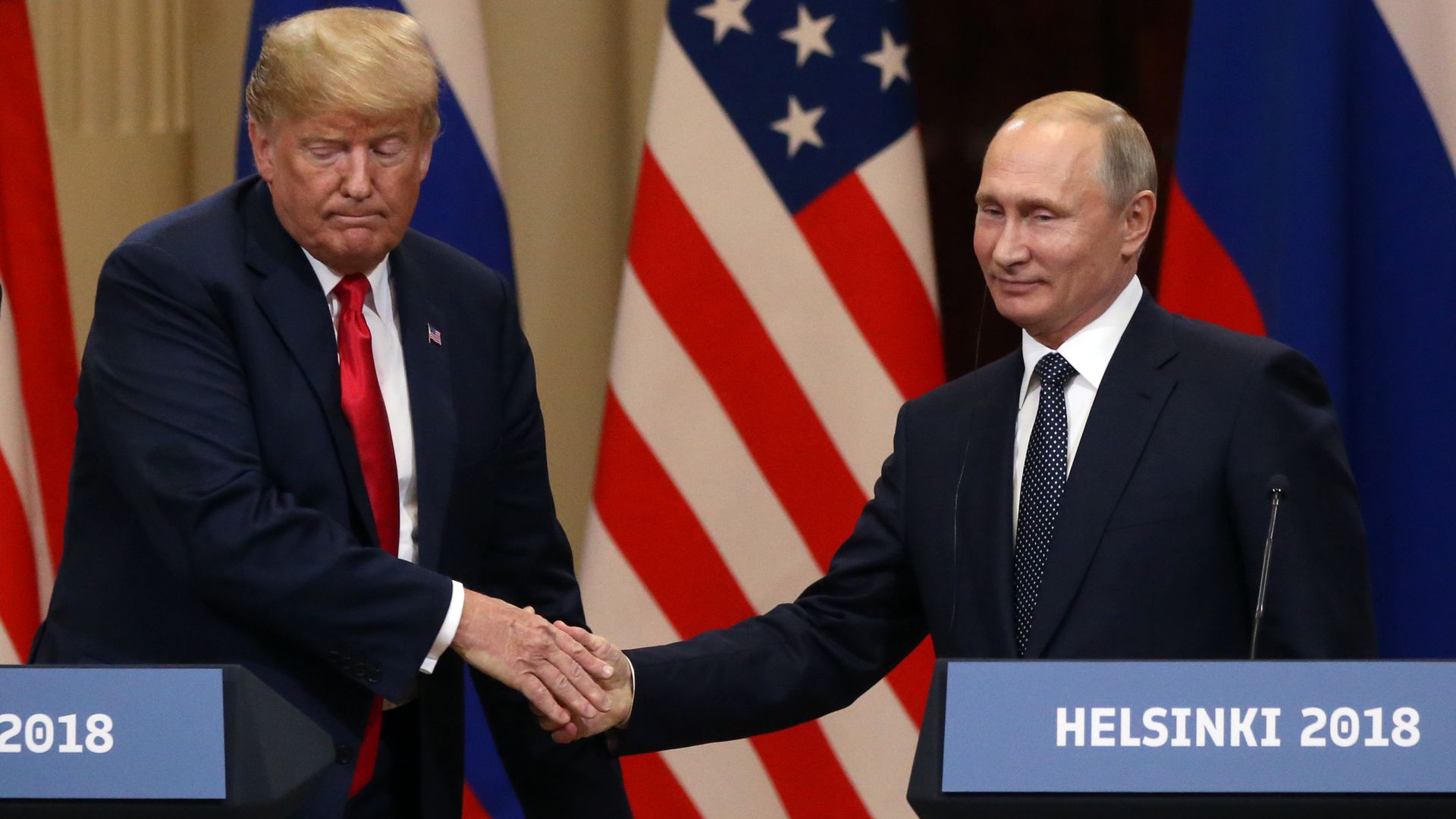 It was a glorious, brilliant, sunny day in Southwestern Germany during a time of year the weather can go either way. I swear you could feel the pinch of hope and relief in the crisp, November air that blew in impossibly now almost one decade ago. I was sure if my heart didn’t break, my face most assuredly would from smiling.

Barack Obama had just been elected the President of the United States.

At that point, I’d been working in Europe for going on five years at a newspaper trafficking in editorial independence for a great group of readers who needed truth more than anybody — our military and their families. And before you say, “See, we KNEW the media were a bunch of Lefties,” let me admit to you that I was not a fan of anybody or anything who would cook intelligence in order to bomb the smithereens out of innocent men, women and children, and then send their very own best and brightest (our readers) off to hard, dark places to shed puddles of blood. We owed it to them and their families to report what the hell was really happening.

I will also tell you the run-up to the Crime of the Century was not one of our media’s finest moments. Too many in the working press had allowed the mind-altering affects of 9/11 to rattle their news judgment. Nationalism clogged the news wires and far too many editors’ freedom of thought. My God, Bin Laden did it, after all. He was not Iraqi.

But that is not what I really want to type about today, though we should never forget … We are still fighting there.

No, this morning, I want to put words to that particular grand moment of time in 2008. The day the sun came out again. It had been a helluva six years up till that point. Now even the economy was starting to hemorrhage away so many’s future — more residual poison courtesy of one of the most corrupt, destructive presidencies of all time. We never needed a hero more.

So when my assistant told me I had a call from a French reporter looking for an American journalist’s reaction to the biggest news of, well … almost ever, I was more than ready to talk about heroes, the challenges, and the good days that were hopefully ahead. I wish I could remember her name but am quite certain she worked for the Le Monde. If I want to remember it that way, I’d appreciate the license to do so, because what is really important is what she said to me when I picked up the phone. That … I will never forget.

“Before I ask you questions, sir,” she eagerly started in, “I just want to say that America is the most amazing place on Earth! First, you do the stupidest thing ever and reelect Bush! Then you turn right around and do the greatest thing ever and elect Obama! America is great today!”

You can see why I’ll never forgot that, and why I type about it now. Lord knows, I have been hard on America these past two years. I take none of it back. I do think we are a wealthy, spoiled-rotten country that deals in incredible ignorance and a lack of curiosity about almost anything important. In spite of our wealth, or most likely because of it, we have the unconscionable ability to easily look the other way while children starve,  people sleep in the cold, and our elderly die hard, undignified deaths in all those ‘homes.’

And now you know where I am going with all this …

Somehow, almost impossibly, in only one decade’s time America might be through. Done. Forget being great. We might be finished.

At this very moment, truth is being undermined, bombs have been let go targeting Democratic leaders, and White Supremacists are being called to arms by … the President of the United States, a self-described Nationalist. This barbaric mountain of bilge is recklessly pounding away at the foundations of a country that has its flaws, yes, but has also shown it can rise higher and with a greater sense of purpose than any country that has come before it. I believe there is a greatness in all Americans. Why we are letting this beast tear into it and exploit the worst of us is unfathomable.

The next 13 days will decide which way we go, America. Will we do “the stupidest thing ever” or will we do the “greatest thing ever?”

One decade later, how is it we’ve even reached a place where this can be rendered our only choice??

The Democratic Majority Has the Prescription to Cure What Ails America

If all this heinous mass-murdering is in part a result of mental illness, then so, too, is this warped support for Trump. It is up to the majority of America to help the sick minority in our country through their illness. 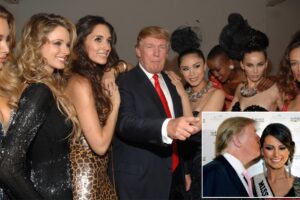 Why We Must Continue To Sweat The Little Things

The New York Times went out with a story today,[...]

As nuclear winter continued settling over the White House Saturday,[...]