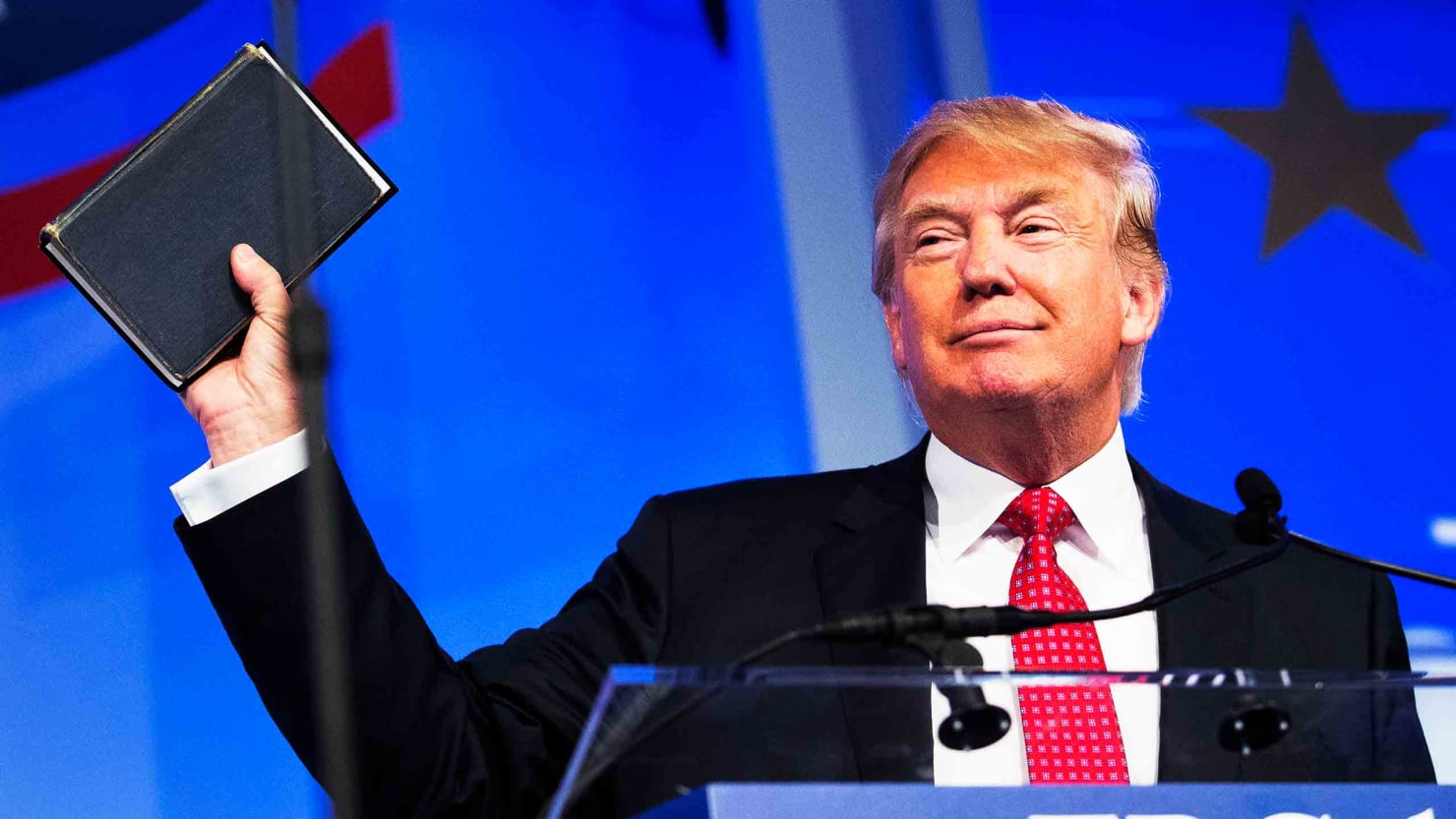 In this exclusive Donny Jr. tells about the Christmas morning he bravely shot the neighbor’s golden retriever, and the revelation of a sixth Trump child …

It shouldn’t take a college degree to know which party really has your back.