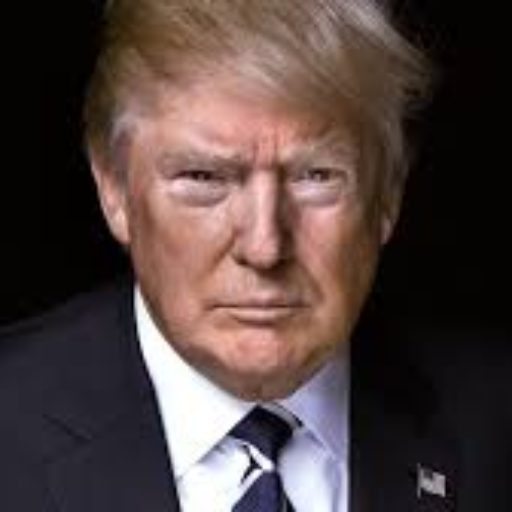 The morning of Tuesday, April 3, 2018, was cool, gray, drizzly and completely reasonable by Wisconsin’s often harsh early-spring standards. I had just returned to the scene of the Crime of the Century, where 17 months earlier I’d proudly cast my vote for Hillary Clinton to become the first female president of the United States of America …

The place still looked the same this second time around but there was an unmistakable urgency and sense of purpose wafting off the folks who had come to cast their votes in the state’s Supreme Court election. Normally a contest like this one would generate attention from the ardent campaigners, not so much the normal folk. But these weren’t normal times. We were still stumbling through the wreckage of what we had destroyed two Novembers ago. Getting to the polls was the very least we could do. In fact, it was cathartic.

After using my pencil to brand a hard mark next to Rebecca Dallet’s name, the liberal choice on the ballot, I walked out of the place hoping upon hope that the Blue Wave alleged to have been building across the country was going to finally begin washing away all the filth from the last election.

As I reached the door a reporter from the Associated Press walked up and asked if I’d answer a couple of questions. I was glad to, and boy was it going to be weird coming at it from the other side after beating the beat for so many years. Like I said, these were not normal times. Nor was my resolute fury when I answered his first question: “What was your chief motivation for coming to the polls today?”

I looked hard at him and thumped out one word, “Trump.”

He asked for more. I said, “He needs to be stopped.”  I  went on to saying a Dallet victory “would send a message that we’re not kidding around here and maybe to borrow an axiom from the right: We’re going to take our country back.”

Out it came just like that, because ALL of it is about Trump. It was back then and it is today. All of it is about what or who can actually support such an obviously awful thing. While the election in April was about a Supreme Court Justice, yes, it was really about defeating anything that nudged up and attached itself to Trump.

And don’t kid yourself, the elections in November will be about the same thing, because instead of showing an inch of decency and opposing this vile, two-bit mobster, the GOP has actually attached itself to him like a gang of hungry, fat-lipped ticks. When Democrats, Independents and people who really give a shit about this country go to the polls in November they will be doing so to stop Trump and the associated plague of the Republican Party.

Sure, you can go ahead and be about something. Hell, I encourage it. But being against Trump and his disgusting party is way more than enough.

Sure, it’s noble to talk about all the things you are for, but the most important elections of our lifetimes in November will be all about what the majority of America is against: Trump.

Dallet went on to win in a landslide that day, by the way. So to all you Republicans who are currently giving Trump cover? Surf’s up, dudes …