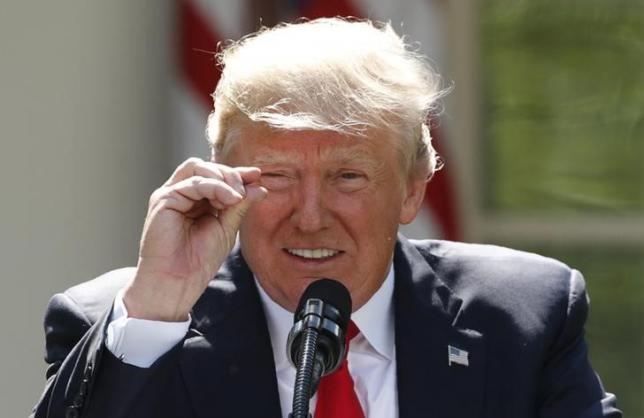 Good Morning to all Trump Patriots Of America Out There!

First, I just want to say you’re welcome for thanking me for writing you a Very Important Letter on this monumental Saturday when I clearly could be doing many, many other terrifically important things besides writing Very Important Letters. So you are welcome, but never forget you can’t thank me enough. This is very, very important, folks, and can’t be stressed enough. So I won’t stress you out any more today.

I did think, however, it was incredibly, extra important that during this time of war I made sure to reach out to you and have a fire sale chat with you like Teddy Roosevelt did during World War I. Of course there was no Internet yet, so he had to shout into a phone. That wasn’t easy, but I still think writing letters is a little bit more difficult, especially because I am not taking it easy in a wheel chair like he was. So thank God I am blessed with excellent, superb righting skills and can stand on my own two monstrous, size-7 feet.

And I know what you are thinking (besides what else my manly feet might mean, ladies), because as you also know I am far, far smarter than you. You are thinking, wait, we are at war already? I thought we were only crocked and loaded? What’s going on here? Has our tremendous president become uncrocked and less loaded now? Has he made the tantalizing decision to send armadas of first-class troops across the Pacific Ocean to Iran? How does he keep all these secrets?

The reason you are asking this is because you don’t know and I do. So we’ll see. We’ll see … Though I think I have given you a pretty strong hint. Still, you never know with me. I play my cards closed with my chest.

Safe to say, I have assembled our great generals, terrific guys, and given them what I think is a sensational battle plan just in case we have already gone to war. Essentially, it is straight out of the book of General Douglas McCartney when he returned to Guatemala after failing miserably the first time around. At this very moment or maybe on Sunday or Monday or Tuesday or Wednesday I expect you will finally know what I am doing.

Fox and Friends and many others in the fake, gross, appalling, disgusting media have been thanking me and talking about sticking medals on me for heroically calling off an airstrike at the last possible second that would been like building escalators in a mall. I know about malls and when to build escalators. It is one of the last things you do when building malls, just like in war. Many people don’t know that. I do. The minute you see an escalator being built in the Iranian desert you’ll know I mean business.

You’ll notice I also invented the word “proportionate” to address this possible world-ending situation. Just because they shot down our drone which this time didn’t have any men it, doesn’t mean we should kill 175 people who had nothing to do with it.  That would not be proportionate. I am a very compassionate, loving leader, as you know, folks.

I will always be proportionate. Like when these evil, dirty people cross Mexico and try to get into our sacred, Christian country so they can steal all your clean coal jobs. In that case I lock them in concentration camps and refuse to provide them soap or food or blankets they don’t deserve because I am being proportionate with my response to their disgusting, awful acts of aggression against everybody in our fruited planes.

Come to think of it, I am even more proportionate than Abraham Lincoln, who let’s face it, folks, was a little over-proportionate when he sent Sherman tanks into Atlanta after the Civil War to burn it to the ground. That was not proportionate, OK? Sorry, Abe, just calling it like I see it.

So you are welcome for me teaching you about being proportionate.

You’ll also see I have induced the elements of surprise in my battle plans, and Michael Bolton for once is staying mum, though it is tough to hear what is ever coming out of his mouth, because thanks to that mop on his upper lip, we aren’t even sure if he has a mouth. That hole thing he’s got going on on his face is a disgrace. Can you imagine the germs and the fungus in that thing? Who would have ridiculous hair like that anywhere on their head????

But Michael’s one mean son of a bitch and that’s what I like in my Central Security Directors, or whatever the hell his job is.

Even Dick Cheney is scared of him and as you know, Cheney shot his closest friends in the face. Me? I’m saving my ammo for the minute one of you get out of line and think about not supporting me. That might have been joke, but you never know … you never know, folks.

Anyway, before I stop writing about this historic attack on Iran that might be happening, and get some well-deserved time on the golf course, I just want to say you are welcome again for thanking me for unraveling Obama’s fake piece plan over there and maybe inflicting hell on a country that has deserved it for centuries and maybe even decades.

I still will never forget when they took our hostages and Ben Affleck hatched a plan to  save them for Saddam Hussein. Thank you, Ben, you are a tremendous patriot and have never gotten enough credit. Kind of like me who has never gotten enough credit for anything. This has been very, very hard on me, folks, so thank you for understanding. You could stand to understand more, though. So thank you.

My father, Fred, used to say to me all the time, “Donny, literally nobody can ever thank you enough for literally anything.”

As have you most of the time … But it has never been more important to show proportionate love and support for me than it is now.

You are welcome for this letter.

From my battle station to yours,

With his campaign faltering miserably, Trump held a meeting Sunday in his bunker aimed at altering the dynamics of the race …

For decades, white people have kicked, screamed, beaten, burned, lynched and conducted themselves in myriad horrific ways before grudgingly “giving” black people what was rightfully already theirs.