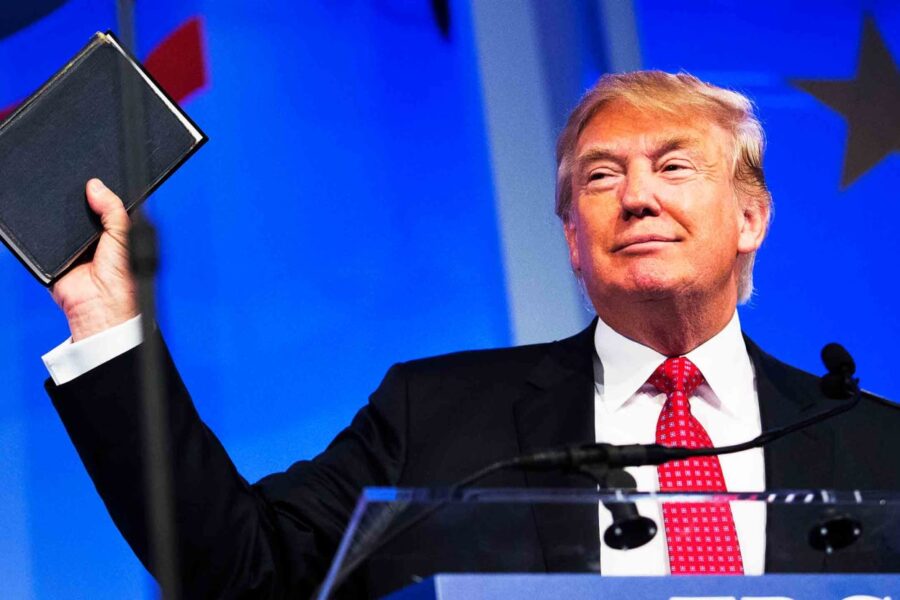 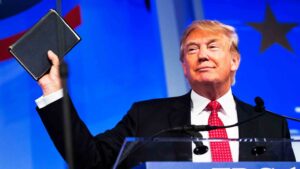 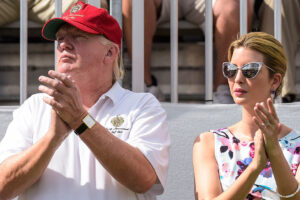 While American’s “sugar daddy” enjoyed a well-deserved round of golf[...] 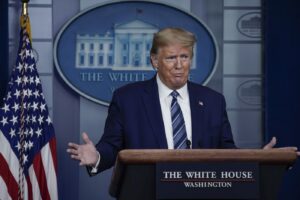 EXCLUSIVE: Sarcasm Breaks Out in WH Meeting on Mainlining Disinfectants

During this key time in his presidency, Trump has decided sarcasm will be his go-to tool for blaming others and explaining his strategy to open America ...