After crashing his way to the presidency with the subtlety of a sledgehammer, Donald J. Trump was now faced with tackling the most important job stretched out before him during the next four years: proving he was indeed magnificent.

There had to be a way for this great and powerful titan of titans to separate himself from the rest, and exhibit how a man’s man, a genuine hero, and an off-the-charts genius carried himself.

So incorporating the masterful skills he honed as a razor-sharp orator along 2016’s brutal Campaign Trail of Fears, he decided he would write letters, and not just any letters. No, these would be positively stuffed with powerful, masterful prose and Jeffersonian in weight. They would be Very Important Letters. 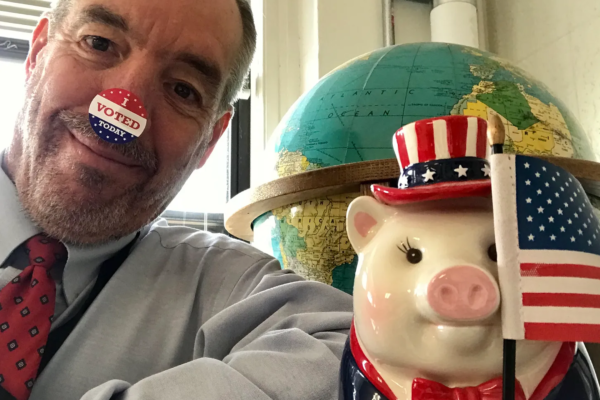 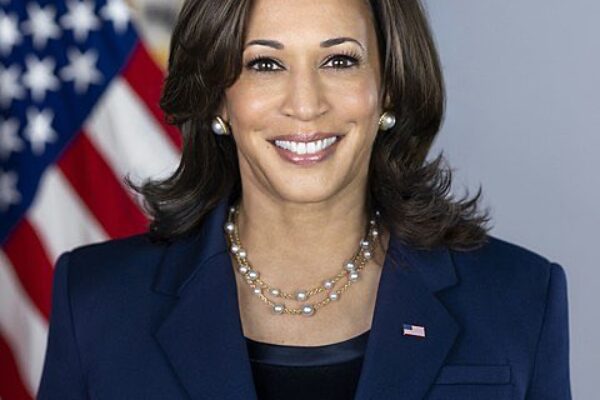 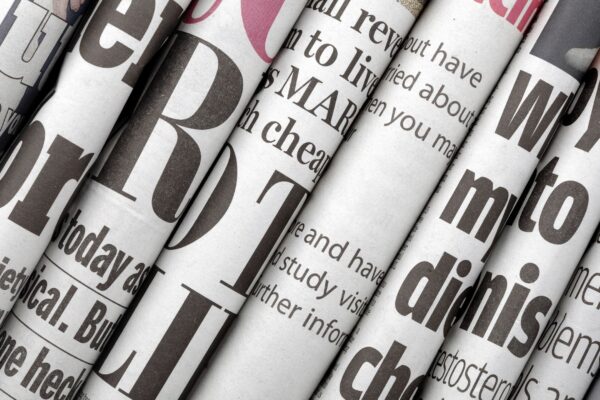 While the world burns, editorial leaders are making decisions that will make your stomach churn ... 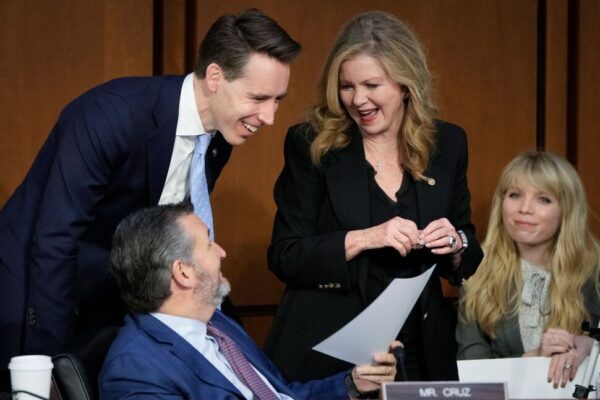 This old, white man heard the Republicans loud and clear in those Senate Judiciary hearings ... But Cheney, Bush and Powell incredibly led us into battle based on nothing but a Big Lie. Nobody can tell a lie bigger and more completely awful than the GOP. By God, we better all be able to at least agree on that one ... 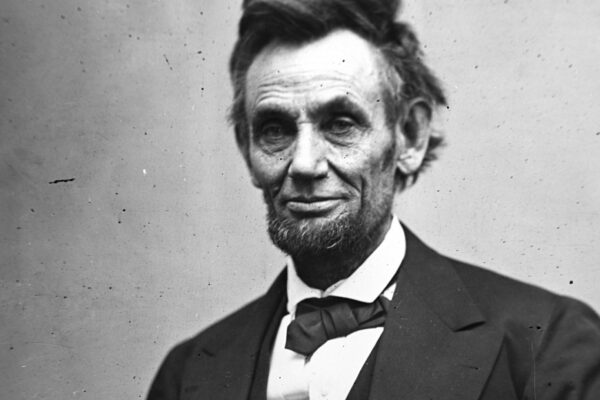 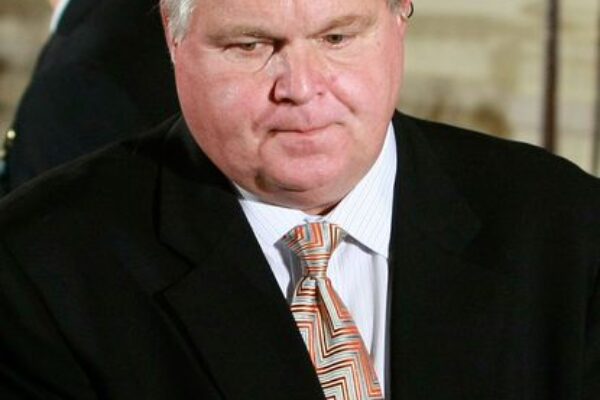 Lately, I just don't see a way out of what Limbaugh started. He lit a fire of hate that is burning uncontrollably through our countryside. 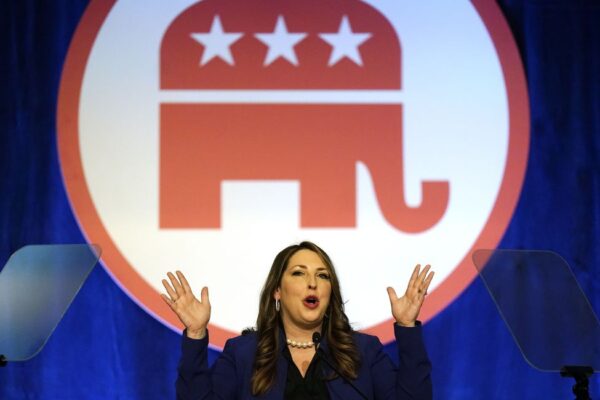 RNC charts an odious course across the political landscape ... 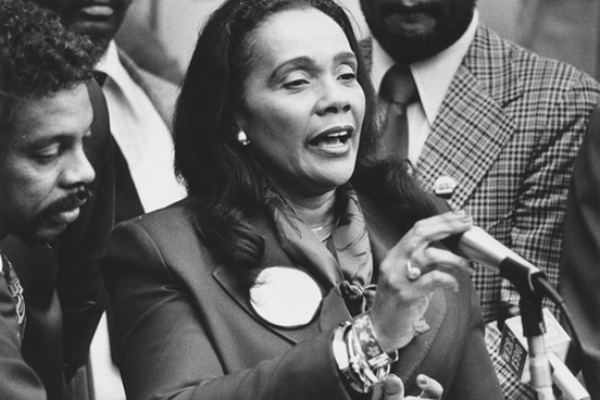 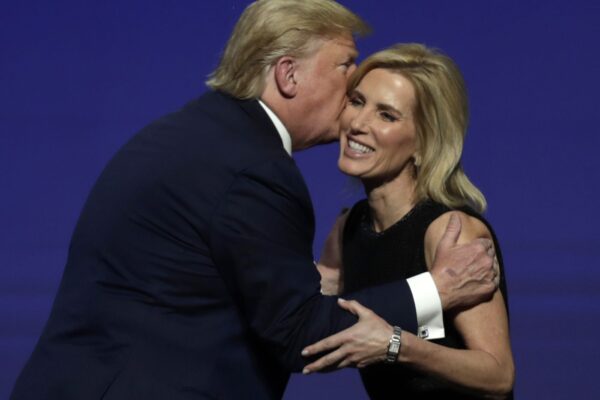 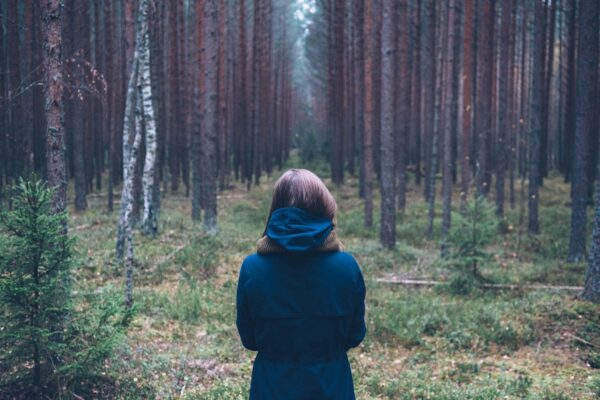 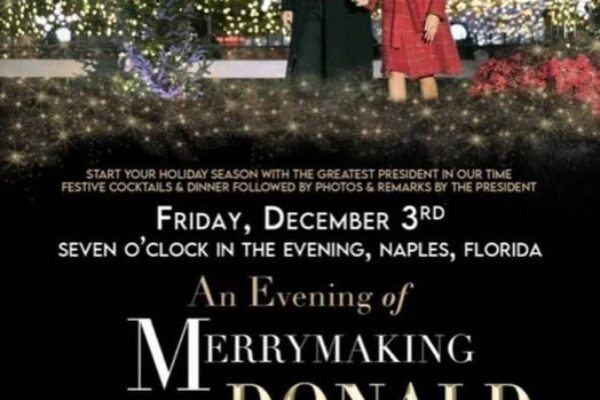 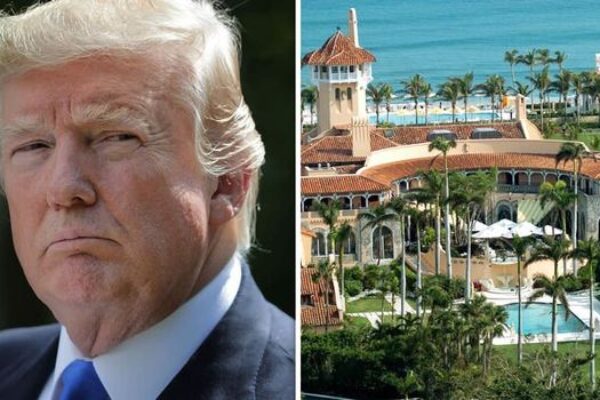 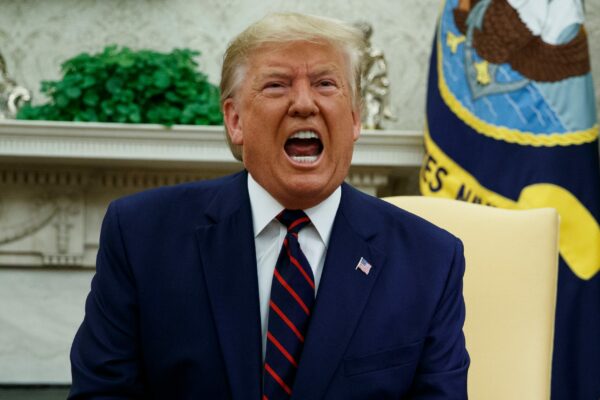 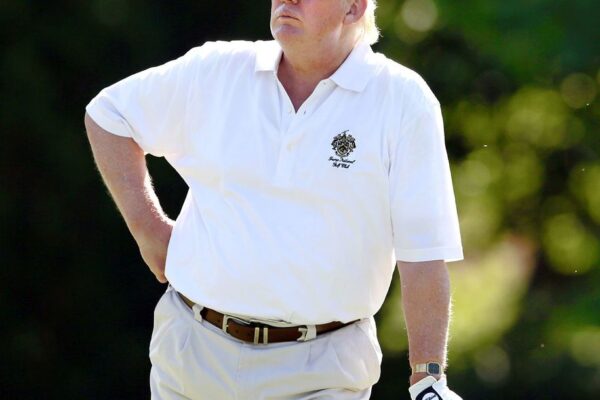 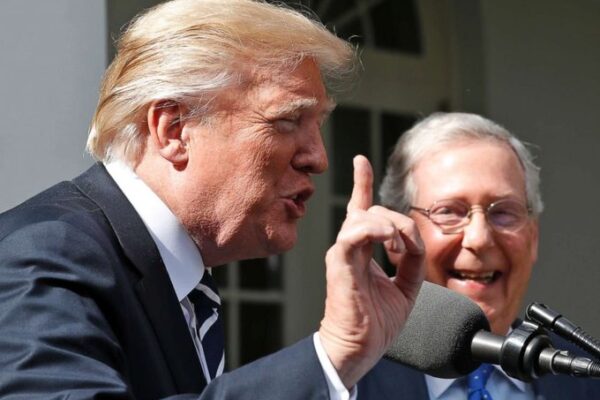 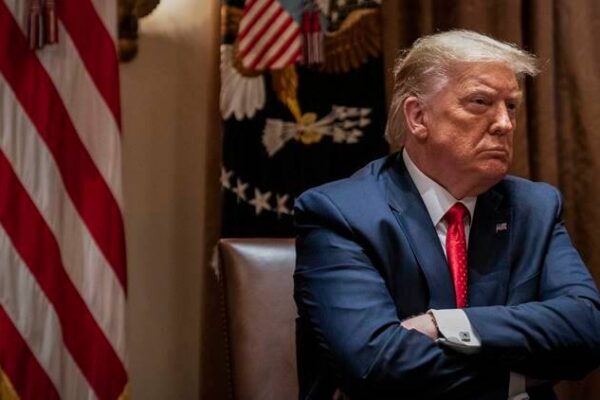