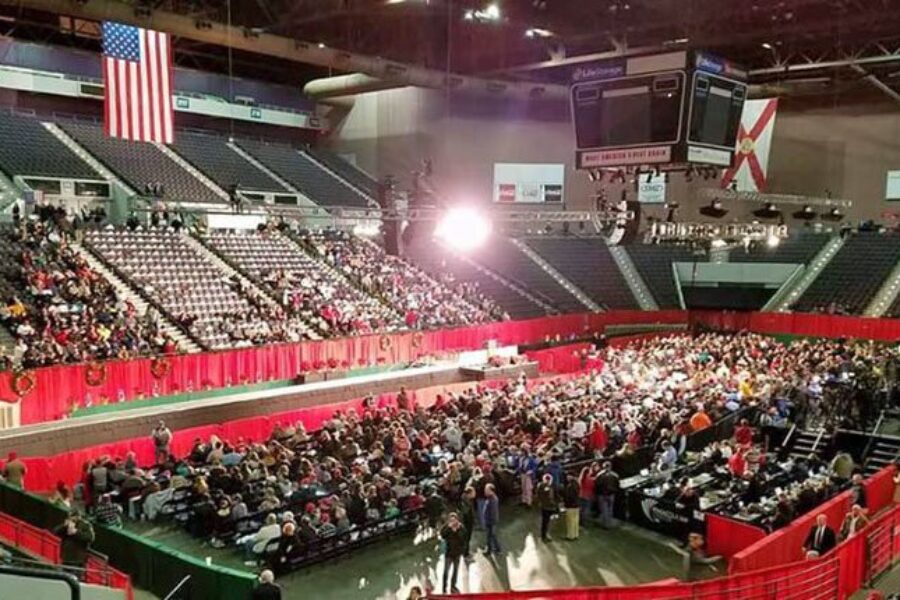 Donald Trump went to Florida to speak on behalf of somebody from Alabama in front of a packed house Friday night. Many, many people all calling it the greatest speech ever by anybody.

Donald Trump went to Florida to speak on behalf of somebody from Alabama in front of a packed house Friday night. Many, many, many people are calling it the greatest speech ever given by anybody. -Photo, Raw Story

First, I just want to say that thanks to me, Roy Moore is well on his way to becoming the next governor of Alabama.  Thanks to the amazing speech I gave in Pensacola, Alabama, in front of a completely and utterly packed house, anybody who was stupid enough to think Jim Jones could actually win is completely wrong. I think everybody knows by now that when I put my mind to something I can get it done for somebody else. Think about that, folks. Think about that.

I also want to say thank you to myself for this fabulous, terrific historic tax plan that is on its way to being rolled out. Billions of people are about to get very, very rich because of this. But not me. Not me, folks. I am already very rich. And, OK, to be honest, I wished it helped my family more, because you can never really be rich enough, and have enough of everything, but it doesn’t help me at all, believe me.

And right now, you are saying in amazement of me, well, if it doesn’t help you, why would you ever, ever do it in this world, Mr. President?? Well, because that’s who I am folks. I don’t always do things to help myself. In fact, my father, Fred, used to say, “Donny, you are literally the only kid I’ve ever seen who is so content and happy to have absolutely no friends.” Well, as you can imagine, that always meant a lot to me.

Before I get into what I really wanted to talk about today, Russia, I wanted to get into my superior orallogicaltory skills. I was disgusted and indigenous when people said my speech the other day about moving Jerusalem out of the Middle East and into Israel was incoherent. This is just more of the evil, fake, awful, corrupt, lying, stinking, wacky media making nothing out of something that couldn’t have been something even if it ever happened. But now, if there were any ifs, ands or butts anywhere, I would have known about it, OK? So enough said and done about ALL OF THEM. And thank you for inhaling me.

Russia …I am sick and terrifically tired of hearing about Russia. There is nothing to any of this, folks. Noth-ing. OK? Just because I have the strongest, greatest relationship with Russia that anybody has ever had, there is no reason to think I have ever had anything to do with them that’s at all important.

Oh sure, Donny Jr. wanted to adopt a kid from a Russian lawyer, but when he found out the lawyer really didn’t have any kids up for adoption, he quickly terminated the meeting and called Hope Hicks in my plane while I was on my way to The Overseas. That’s it. The end. Oh sure, I am still furious the Russians didn’t have any kids up for adoption, but I have gotten over that. I know I shouldn’t, but I have.

I have no idea why Mike Flynn, a terrific guy by the way, is in the trouble he is in, but I am sure it has nothing to with me or most of my family. The General always liked Turkey a lot so I am sure that is why there is trouble. I watched the movie Midnight Express once, folks, and it scared the bejesus out of me. I said right then and there I never, ever want anything to do with Turkey. They are bad news, and incredibly mean. So it’s no wonder Mike is having trouble with them. I wish I could have warned him to stay away from Turkey. I wish he had seen that incredible movie. It is one of my great regrets in life.

I also want to say again how rotten to the core our FBI is these days. This is all Obama’s fault, of course. The FBI never investigated Obama for anything. Why do you think that is, folks? We know bye now, he wasn’t even born in our great, great country. We know bye now, he bugged my offices all the time. We know bye now he plotted with crooked Hillary to blow up the capital of Benghazi. We know bye now that he tried to take everybody’s guns away. We know ALL OF THESE THINGS, yet not one investigation by the corrupt, amateur FBI. And now we are going to believe what they say about me and Russia?! Think about this, folks. THINK!!!!!!!!!!!!!

I am sick and tired of this. And here’s the other thing, if one thing comes out of this investigation … if one thing comes out that says my family had anything to do with Russia besides the failed adoption, I will pardon that person and sue Mueller for everything he has. And he doesn’t have a lot, folks. Even so, I will spend a lot of my own money to sue him for very tiny, little, little things. Again, that is the kind of person I am. I get nothing out of it, but I do it anyway.

I hope now that I have put all this down in a very important letter, we can move onto other important things — like the wall. A lot of people think I have forgotten about that, but I have a mind like a steal trap. I don’t forget anything. In fact. I am thinking of having Mexico pay for the wall. How about that, eh?? I just wish I had thought of that before. I would have won by even more of landslide.

Thank you for reading this important letter, and thank you for loving and adoring me so much. It is really terrific and very, very important. 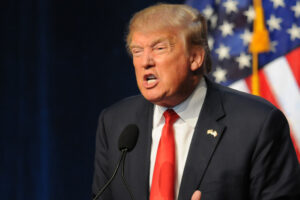 In Powerful Letter, Trump Destroys Public Servants, Presidents Who Came before Him

Donald Trump used his Presidents Day letter to eviscerate the presidents who came before him, including Lincoln who freed the slaves, and gave us Obama. 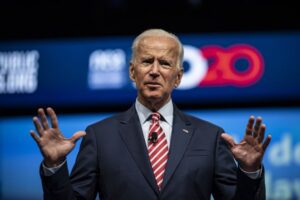 Hell, damn near everybody likes Joe. He's like the friendly neighbor up the street who always keeps his yard clean, waves as you walk by and is a helluva Little League coach. I respect Joe. He has spent his life as a public servant and while he has been on the wrong end of some pretty consequential calls in my opinion, I never questioned his heart or love of this country. Those last two qualities right there should have disqualified Trump four decades ago.