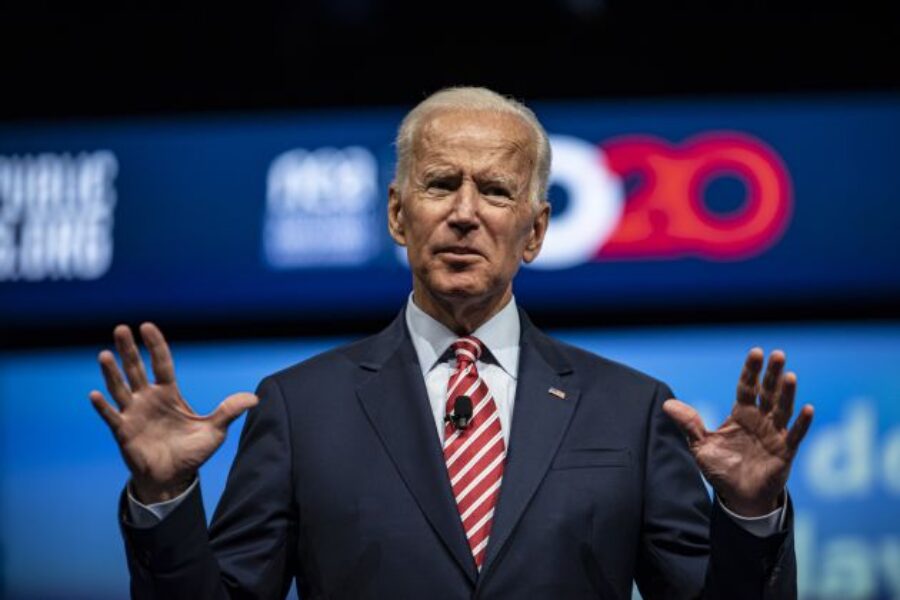 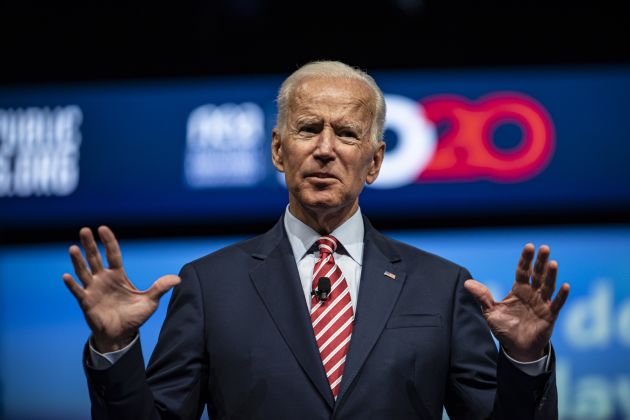 As I rolled up my sleeves, poured a stiff drink, cracked on the TV and settled in for Round 2 of the CNN Entertainment Channel’s “Kill or Be Killed” starring something called “Jake Tapper” Wednesday night, I was admittedly pulling for Joe Biden to do well.

Don’t get me wrong, Joe was far from my first choice to lead the Democratic charge toward turning back on the lights and returning America to something closer to 2020, while steering hard to port and away from 1914 once and for all.

Ah, well, since he was the alleged front-runner according to all these polls, I figured it would be helluva lot easier if he just threw in one solid, game-winning performance, so I could feel good about supporting him and working for him if necessary through what will be the most consequential elections of our lifetime.

We now know — at least the 22 percent of America who watched the other night for some reason — he didn’t. All too predictably, he was a hot, steaming mess is what he was.

When he wasn’t endorsing Cory Booker’s presidency, he was busy casting about looking for just the right places to insert the perfect “um” or “er” to his incomplete utterances. Worse, just when he seemed to get rolling a bit, Don Lemon (has there ever been a better name for a broadcaster?) would holler, “Mr. Vice President, you’re over time!” and Joe would stop so fast you’d think his mother just busted him stealing change from her purse. It was weird, man.

In fact it got so bad, that at the end, all he had to do was remember stuff during his closing statement. Yeah, no … He figured he might as well completely botch that, too, and stammered about, tossing out numbers with absolutely no context.

Worse, as the smoke was still clearing, I was pouring my fourth drink, and the candidates started their three-hour round of selfies, I actually heard people close to the Democratic National Committee — I am looking at you Terry McAuliffe — who thought he did a fine job.

McAuliffe went on to say that despite the iceberg, he thought the Titanic had a smooth ride.

McAuliffe, who frankly has always been an out-of-touch blowhard, and Jennifer Granholm, who up until the very moment she agreed with McAuliffe was always one of my favorites, must have been watching some other Joe Biden in some other galaxy 77 billion miles away.

What those two were doing wasn’t enabling, it was out and out delusion. And if we keep this up as Democrats, we are sure to pull defeat from the jaws of victory. Best we believe what is right in front of our own eyes and ears, not what some bought-off shills are urging us to.

Hell, damn near everybody likes Joe. He’s like the friendly neighbor up the street who always keeps his yard clean, waves as you walk by and is a helluva Little League coach. I respect Joe. He has spent his life as a public servant and while he has been on the wrong end of some pretty consequential calls in my opinion, I never questioned his heart or love of this country.

Those last two qualities right there should have disqualified Trump four decades ago.

Anyway, Joe’s a fine man and a great No. 2 and there’s absolutely nothing wrong with that. No. 2s are vital. It isn’t easy being a No. 2. He was loyal as hell to the greatest president in my lifetime for eight years and then choked back his pride and tears when all that loyalty got him was watching the man he so greatly admired help lift Hillary Clinton to being elevated to No. 1.

Thing is, by then, he had already failed twice to win his party’s nomination.

Biden’s 1988 candidacy flamed out because as a promising up-and-comer all of a sudden he found himself in over his head. When it was revealed he was lifting other people’s words to use as his own there was nobody ready to put their political necks on the line to defend an overeager, young plagiarist. Sit yourself back down, sonny. Think about the mistakes you made and come back later if necessary.

He did just that.

Joe went back to his senatoring, restoring his reputation, hanging in there and licking his wounds. Like so many of our greatest senatorial survivalists, Joe became one of the most influential people in Washington.

So when 2008 came around and he decided he was ready to throw in once again for our nation’s highest office, he told the late, great Tim Russert he was ready to “be the best Biden I can be.”

Despite that kind of heady stuff, he was drubbed by Clinton and Obama and went back to biding (sorry) his time In Delaware, before accepting the job as Vice Presidential Running Mate.

To Obama’s credit he knew the role Joe was best suited for, and to Joe’s credit he accepted it.

After eight years of 100-proof loyalty to Obama, it had to have been incredibly hard for him not to run in 2016. But the very good man had just lost a very good son to brain cancer the year before. While we never fully heal from such awful things, we nonetheless must continue paddling through the dark waters to get to the other side.

Paddling for perspective and running for president would have been a helluva ask, and besides, Clinton was the Chosen One by the party.

Then it got even worse as the grieving, very good man, looked on with the rest of us in shock when the most dishonest person in the world rolled snake eyes again and again, and with Russia’s assistance somehow stole the damn prize.

We simply cannot let that happen again and running a very good guy who is obviously past a prime that was pretty good but never great is not the way forward.

These days, Joe would rather point away from himself and to what Obama did, which is prudent, I guess, but revealing as hell when you think about it.

And here’s the worst possible scenario: Biden keeps staying in there because his enablers in the DNC are prodding him to, and he goes up directly against one of the rising stars in the Democratic Party like Elizabeth Warren or Pete Buttigieg in some debate.

He will be publicly destroyed in this one-on-one. It won’t be pretty. Even if Joe won’t admit this to himself, we can all agree the very good man’s career deserves to end better than being taken apart, piece by piece, in front of the world.

So get out now, Joe. For your own good and the good of America, get out now. 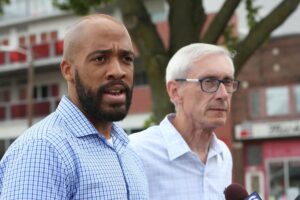